In 2015, we completed a journey between Orihuela court and London Royal Court of Justice on foot. 44 marathons in 44 days with the hope of raising awareness of parental child abduction and parental alienation and also, on a very personal level, to show my daughter that I would travel the world for
her.

On that occasion, we raised funds for the Reunite
International Child Abduction Centre Charity

This time, with our cycle, as well as having another attempt at raising awareness of these issues, we hope to help to raise funds for another charity which is close to our heart and in memory of an inspirational young lady Alice Pyne (Alices Escapes (1146011))

I am aiming to raise £5000 to fund the upkeep of one of their caravans.

The charity offers complimentary holidays for families with seriously-ill-children, along with breaks for those who have lost their child. Please read more about this amazing charity on the link.

The link for donating to this charity is :

The second charity is Parental Alienation Awareness (1187738) who aim to raise awareness, educate, & campaign against this form of child abuse that needlessly disconnects children, parents, & their extended families.

This, many of you know, I can directly relate to...

We are hoping to raise £2000 to help with publishing and distribution costs in the production of parental alienation awareness brochures.

The link for donating to this charity is :

I understand the covid situation has caused financial hardship for many.. Charities like this are also finding these times extremely testing.

If you cant help financially, thats ok. But could I ask that you share my JustGiving page links so others can help to support one or both of these worthy charities?

Hi guys.. Supporting a good friend of ours with this post.. 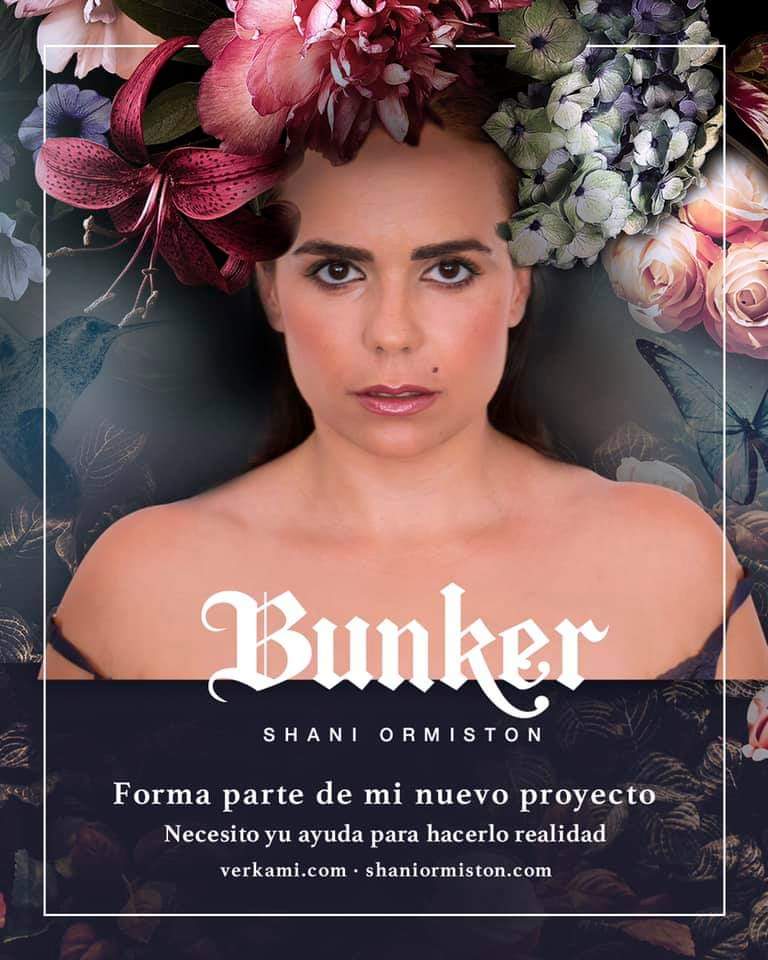